We are currently working on this feature and will launch soon.

The family of the deceased accused Nio of deleting vehicle data logs in the aftermath of the crash, but the company denies the claims.

A fatal accident involving a Nio ES8 with self-driving tech has sent the Chinese EV maker’s stock into a 5.5% plunge on Monday afternoon.

Driver Lin Wenqin died after his ES8 SUV, which had Navigate on Pilot (NOP) mode engaged at the time, collided violently with a highway maintenance vehicle on the Shenhai Expressway, in Putian, East China's Fujian Province. The speed limit in that area is 120 km/h (75 mph).

In the aftermath of the crash, a Beijing-based law firm hired by the family of Lin Wenqin accused Nio of accessing and deleting potentially incriminating vehicle data logs without permission from traffic police. The EV manufacturer replied in a statement that the intervention was only motivated by safety. 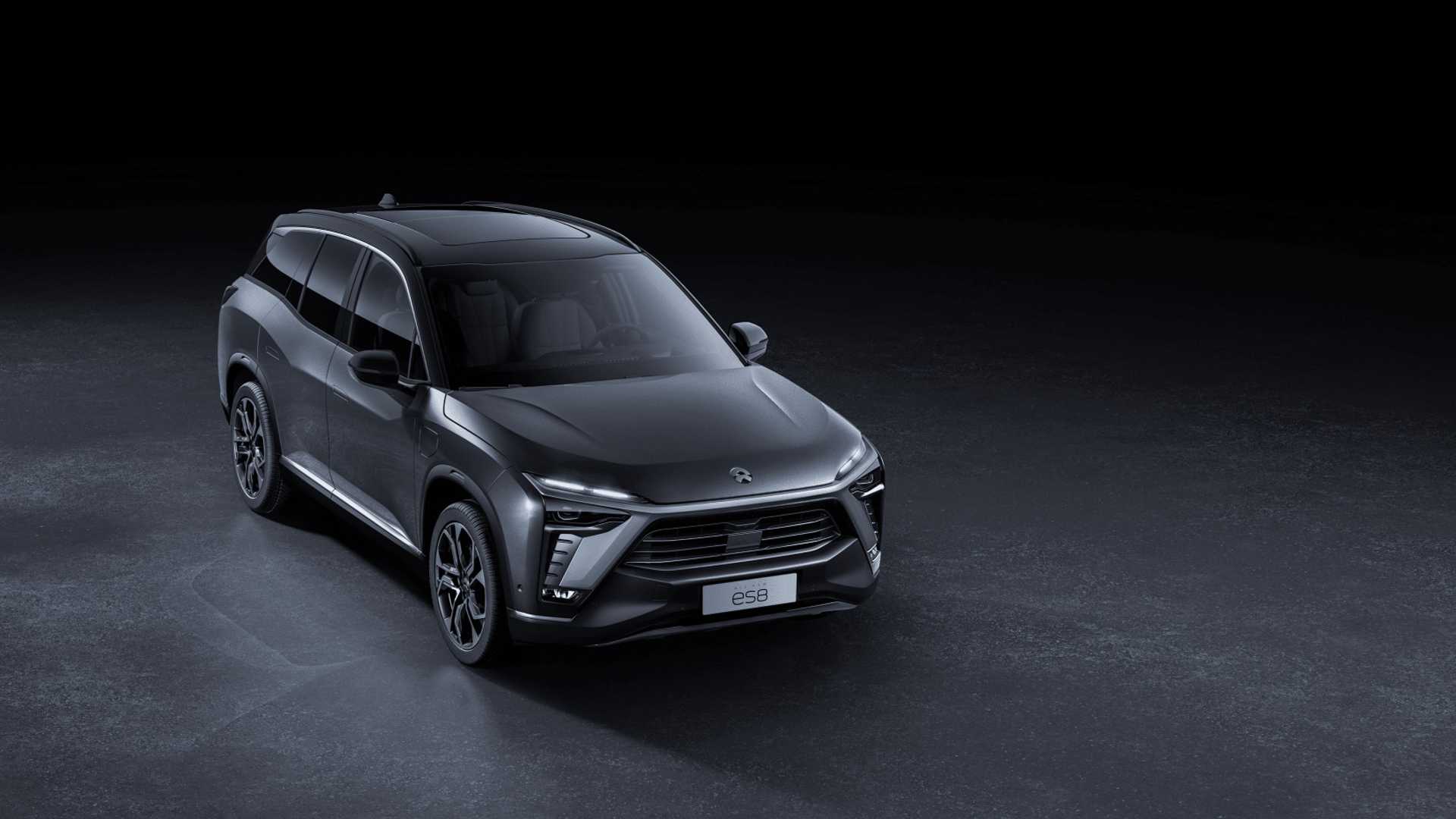 Nio also indicated it is cooperating with police in the investigation. This is the second fatal crash involving a Nio vehicle in less than two weeks. On July 30, a Nio EC6 burst into flames in Shanghai after hitting a stone mound on a highway.

According to information posted on Nio’s website, Navigate on Pilot mode “fuses on-board navigation, HD maps and NIO Pilot to automatically guide the vehicle to follow the navigation route in certain conditions.”

NOP is said to work on most highways and urban expressways in China, though Nio says in a footnote that “NOP functions better on roads with moderate or low traffic, and is not recommended on heavy-traffic or congested roads.”

Nio stock is down about 16% so far in 2021, although over the past three months shares have gained almost 23% amid strong delivery numbers and fading effects of the global automotive semiconductor shortage.