We are currently working on this feature and will launch soon.

The latest to join the bandwagon is Honda, which will bring out its first electric two-wheeler in the next financial year. 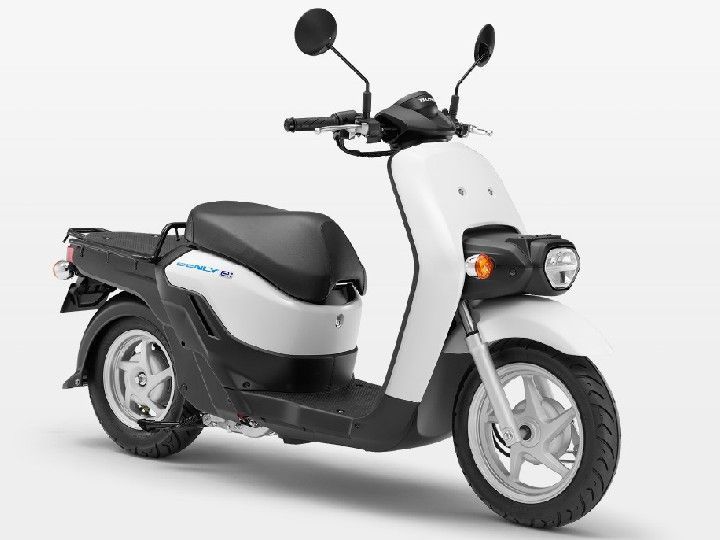 In the last few years, electric mobility has witnessed a massive boost in India. From new players like Ather Energy, Simple Energy and Ola Electric to established brands like Bajaj, TVS and more recently, Suzuki and Hero MotoCorp, many has stepped into the EV business. The latest to join the bandwagon is Honda, which will bring out its first electric two-wheeler in the next financial year.

In a PTI report, Honda Motorcycle and Scooter India president Atsushi Ogata mentioned that Honda has the know-how of EV technology since the last several decades and hence, they are considering EVs for our market.

n June this year, a Honda Benly e electric scooter was spotted testing at the ARAI (Automotive Research Association of India) facility in Pune. While this may not be the product that the Japanese brand will launch in India, it hints at a pretty important development. 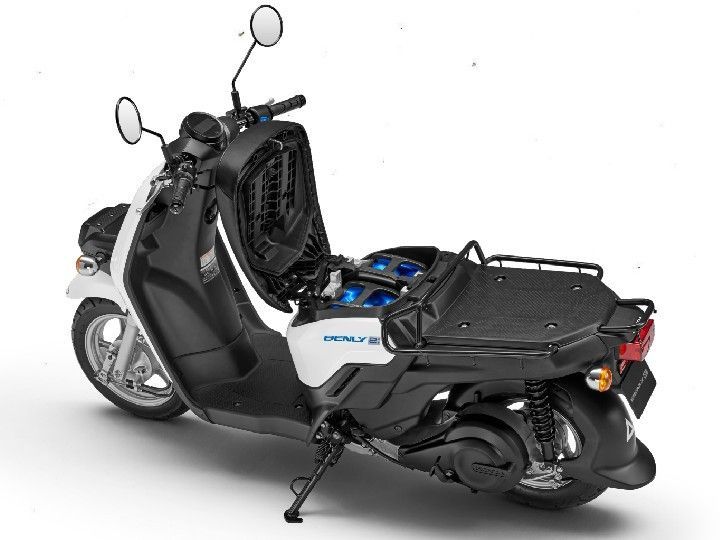 To curb range anxiety, having a good charging infrastructure is a must. Now, the Benly e is a commercial scooter, but the highlight of the product is the removable battery pack. Honda could be testing the feasibility of battery swapping technology for the Indian market.

So, is Honda going to start its onslaught with a commercial e-scooter? We don’t think so. Two decades ago, the Japanese bikemaker brought in a revolution with the Activa, which went on to become the highest-selling scooter in the country. We reckon Honda might cash in on the Activa monicker’s popularity and call it the Activa E.